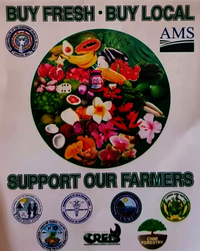 It’s about time President Obama slams the GOP for its slithering tactics!

The GOP’s slimy ways was well illustrated with its previous insertion of similar budget elimination bills into the government funding bill, then saying to the President that if he doesn’t sign the bill, the troops would not get paid!

Welcome to my island under the sun, where everyday is ‘Just Another Day In Paradise.’ View all posts by summerhibiscus